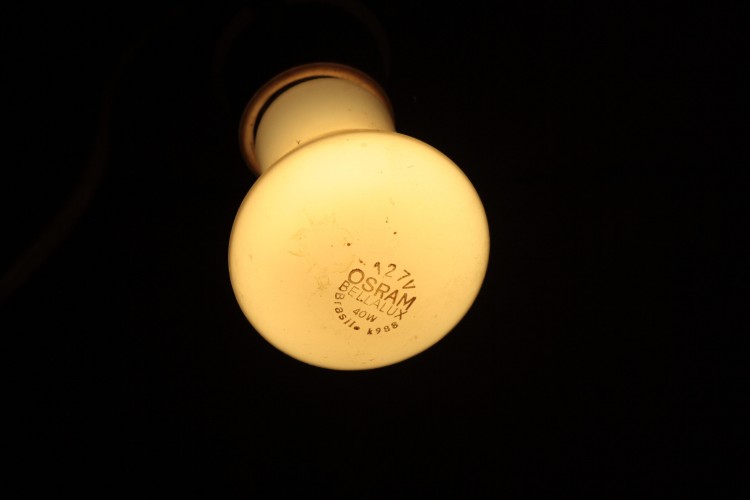 If you’re going to do any reflection at all over the holiday season, it typically boils down to those two simple questions. And they’re useful-ish – it’s not a bad thing to take stock of what’s transpired.

These happen to also be outstanding questions to avoid going deeper into what’s really going on for you. I know, because I avoid that route as often as I can. But if I’m being honest with myself, I can see that they’re all about the Doing rather than the Being. And let’s face it, the interesting stuff happens out on the Being edge.

So here we go. Four hard, messy, difficult, useful questions to sit with and reflect upon as 2015 draws to an end. (And as a bonus, there are some short video lessons offering up some useful tools.)

I’m starting with a nice transition question for you, letting you in gently. This is a question for all of us who are overwhelmed and overcommitted.

We (you and me both) have a fantasy that we’ll one day master enough productivity hacks to get on top of everything. But you won’t. You can’t. It’s a fantasy.

I think I’ve blended together insights from assorted wise people when I say this: Strategy is saying No to the stuff you want to say Yes to.

So let me be blunt. For you to work less hard AND have more impact in 2016, you need to cut the bottom 20% of your projects and actions. Yes, yes, it’s impossible I know. And yet, not.

Here’s how I do it. First, I get to a point of panic and overwhelm. Then I write out every project I’m working on on an index card, one project per card, and spread them out on a table. The bigger the table needed, the worse things have got. (What’s a project? I use this definition from David Allen’s GTD.) My VP of Everything Else then shows up and gently/not-so-gently mocks me for my crazy-making pattern of overcommitting. I then figure out how to take at least 20% of the projects off the table.

You’ll need half a day for this, possibly more. How about you schedule it in right now?

2. Where I have stayed stuck?

If you’re a long-time reader, you’ve heard me reference my wonderful “Brain Trust” of Mark, Michele, Molly, Jen and Eric numerous times. Over the last almost-a-decade they’ve become the closest of friends and truest of guides.

One thing that we’ve all noticed is that familiarity with each other has bred awareness that we all just keep repeating our same old patterns. Sure, the details shift and change. But the patterns seem to stay the same, like changing weather streaming through a stained glass window.

How has 2015 been you repeating your same, limiting patterns? Might it be a pattern of over-control? Or chaos? How about self-doubt? Or self-delusion? Is there something showing up as a pattern of isolation? Or perhaps self-abnegation? Overcommitment? Under commitment? What’s your pattern?

Ahh… what a humbling list that is. I can see myself in nearly all of those mirrors. I know one of my deepest patterns that keeps playing out is: Independence at All Costs/Don’t Tie Me Down! It has served me well, and is also one of things that keeps me stuck and a little lonely.

Arggh! I know this question feels like kicking yourself when you’re already on the ground. But heck, you’re here now. So why not tackle this question face on and straight up. Let me prompt you …

My bet is that for the most part none of these are Big Betrayals. You’re a good person after all. But I find there’s no-one more slippery than myself when it comes to holding to a high standard. I can talk myself out of or into anything if it makes my life a little easier. Here’s an example: I’ve started to notice that when I go for a run, the hardest work is to ignore the soundtrack in my head that keeps trying to talk me into stopping the run.  “You’re run far enough, oh you’re so tired, I bet you can look tired enough so that other people think you’re run far….”, “Is that a slight strain on your hamstring?”, etc etc.

Once I see what’s on my list, I’m trying not to bluster my way through it, pretending that 2016 will somehow be a fantasy year where things will just magically be different.

I’m letting myself be angry, sad and gentle with myself. And I’m seeing where the wisdom is here, what it’s telling me about me, and what additional help I might need.

4. Where are you really headed?

Knowing that you’ve got too much on your plate…

Knowing you can stay stuck…

And knowing that you’re human, with a beating heart, with a hunger for Great Work, wanting to make a dent in the universe…

If you could only stop one thing, what’s that one thing?

(Me? Trading quality for easy in some of the decisions I make. There are times I roll over, trying to make it pleasant or fast or just off-my-list. So: stop that.)

If you could only double down on one thing, what’s that?

(For me, it’s about throwing everything behind the new book. Yes, I’ve got a new book coming! We’ll start waving the flag about it in January before its official launch in March. But if you’re curious, you can sign up for pre-publication bonuses right now here.)

If you could only start one thing, would we you begin?

(My 2016 word is going to be friendly. Sure, I’m nice enough. But I’d like to be actively friendly with people, be the hand that reaches across. That’s what I’m going to start.)

Hold these questions not as an opportunity to beat yourself up, but as a chance to find new insights that might generate new ways of Being and Doing.

Find a friend, find a good place to have a conversation, and say your answers out loud to them. (Get them to return the favour.)

Have a lovely end of the year and may 2016 be wonderful for you and yours.

Like a daily dose of inspiration! Get blog posts
delivered directly to your inbox.
Get email updates
Get RSS updates
Liz Wiseman on Rookie Smarts
Michael’s Sign Language

If you'd like to know more about our programs or how to work with us, complete this form.
Close form
Close Search box
We use cookies on our website to give you the most relevant experience by remembering your preferences and repeat visits. By clicking “Accept”, you consent to the use of ALL the cookies.
Do not sell my personal information.
Cookie SettingsAccept
Manage consent

This website uses cookies to improve your experience while you navigate through the website. Out of these, the cookies that are categorized as necessary are stored on your browser as they are essential for the working of basic functionalities of the website. We also use third-party cookies that help us analyze and understand how you use this website. These cookies will be stored in your browser only with your consent. You also have the option to opt-out of these cookies. But opting out of some of these cookies may affect your browsing experience.
Necessary Always Enabled
Necessary cookies are absolutely essential for the website to function properly. These cookies ensure basic functionalities and security features of the website, anonymously.
Functional
Functional cookies help to perform certain functionalities like sharing the content of the website on social media platforms, collect feedbacks, and other third-party features.
Performance
Performance cookies are used to understand and analyze the key performance indexes of the website which helps in delivering a better user experience for the visitors.
Analytics
Analytical cookies are used to understand how visitors interact with the website. These cookies help provide information on metrics the number of visitors, bounce rate, traffic source, etc.
Advertisement
Advertisement cookies are used to provide visitors with relevant ads and marketing campaigns. These cookies track visitors across websites and collect information to provide customized ads.
Others
Other uncategorized cookies are those that are being analyzed and have not been classified into a category as yet.
SAVE & ACCEPT