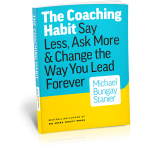 Believe it or not, it’s been almost a year since The Coaching Habit: Say Less, Ask More & Change the Way You Lead Forever was launched. And what a year it’s been!

We’re pretty excited here at Box of Crayons HQ. We’re planning to eat cake, crack open a bottle or two. But we want to share the goodness with you too. To celebrate, there are two exciting events lined up.

And, I want you to enter. In The Coaching Habit, I offered up this haiku about the essence of coaching: 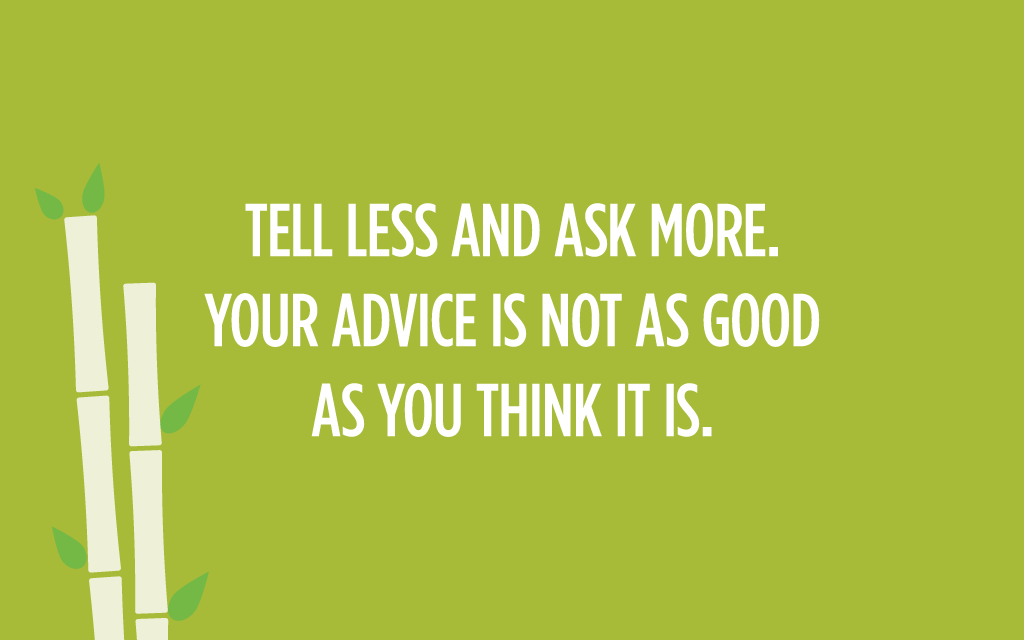 If you had to give someone your best coaching advice in haiku form, what would it be? It can be about a favourite question, a piece of wisdom, insight into self, insight into others, process … anything you like that’s coaching related.

Start thinking, tell your friends (the Twitter hashtag is #CoachingHaiku) and get ready to submit your best piece of coaching wisdom! Eligibility: This contest is open to residents of the United States, Canada (void in Quebec), the United Kingdom and Australia.