Twofer Tuesday: On Scaling Down & Powering Down 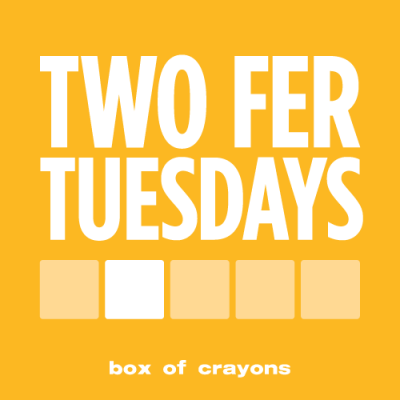 One of the biggest threats to productivity and creativity is something we’re all exposed to on a near-daily basis. It’s rampant. It’s contagious. I call it The Overwhelm. This week’s Twofer looks at a couple of ways we can inoculate ourselves against it (or at least treat some of its symptoms). The first article touches on why leaders must learn to scale back; the second shares the secret to a Hollywood big shot’s success.

Balancing Act: Why Leaders Must Learn to Scale

Leaders tend to aim big, to reach high. But with that ambition comes the inevitable high-achiever injury: overextension.

However, according to this First Round Review article, that doesn’t mean you need to lower your expectations in order to succeed as a leader. It does mean, however, that you must master the art of self-scaling.

Read: Our 6 Must Reads for Scaling Yourself as a Leader

Major Turnoff: The Power of Putting Down (and Shutting Down) Your Phone

Film director Christopher Nolan is the mastermind behind mind-bending hits like Memento and Inception, as well as Batman Begins and this summer’s Dunkirk. It’s not surprising, then, that he has a few tricks for cultivating concentration and creativity, in himself and his collaborators.

Here, Esquire chats with the famed filmmaker about why he bans phones on set — and how much better people work without them around.

Read: Christopher Nolan Wants You to Silence Your Phones

Psst: Have you joined our Tools for the Time-Crunched Manager LinkedIn group? It’s designed to inspire and help you conquer the day-to-day challenges of your workday.